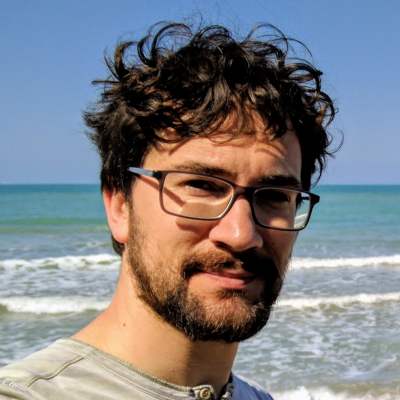 Has been officially released the new version of Ubuntu. It’s a GNU/Linux operating system derived from Debian, and it’s optimized for use by desktop users.

The Ubuntu version 5.10 is named Breezy Badger, and it’s freely available for download in the installation version and also in the live version.

I installed successfully Ubuntu on a new laptop with Intel Centrino architecture and on an old desktop with a Pentium III processor.

The use of system resources is definitely greater than a Debian installation, but the end user benefits from a fully configured environment.